AN EVENING WITH RENÉE ELISE GOLDSBERRY, BROADWAY STAR IN CONCERT 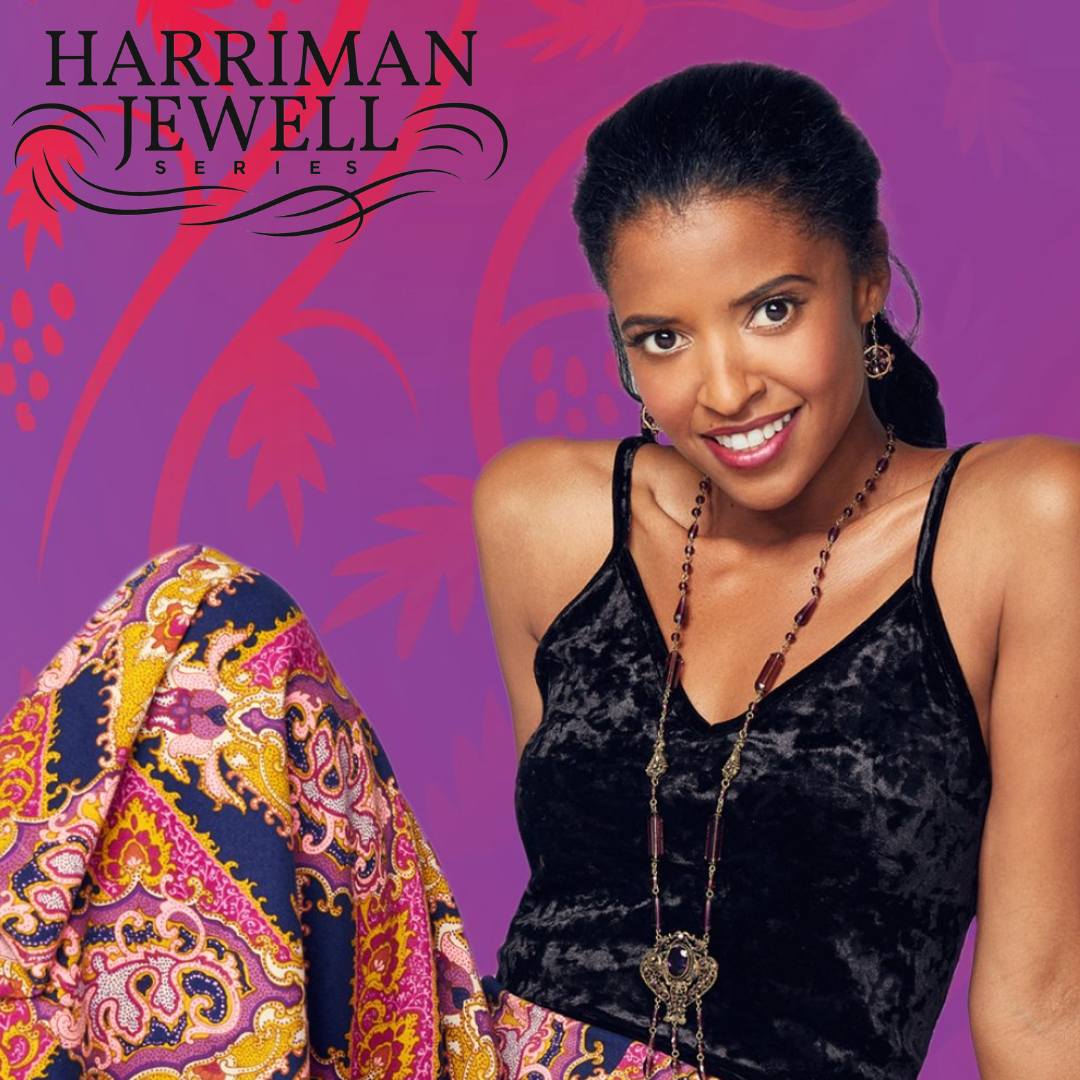 AN EVENING WITH RENÉE ELISE GOLDSBERRY, BROADWAY STAR IN CONCERT

Hamilton. Rent. The Lion King. With an impressive career spanning nearly 25 years in the world of film, television and stage, Tony Award- winning actress – plus Grammy Award and Drama Desk too! –performer Renée Elise Goldsberry is Broadway royalty and can now be seen in film and television frequently. Following her unforgettable performance as Angelica Schuyler in Lin-Manuel Miranda’s Broadway hit Hamilton, she joins us in Kansas City for a captivating evening of Broadway standards and showtunes that are familiar to all ages and loved by so many!