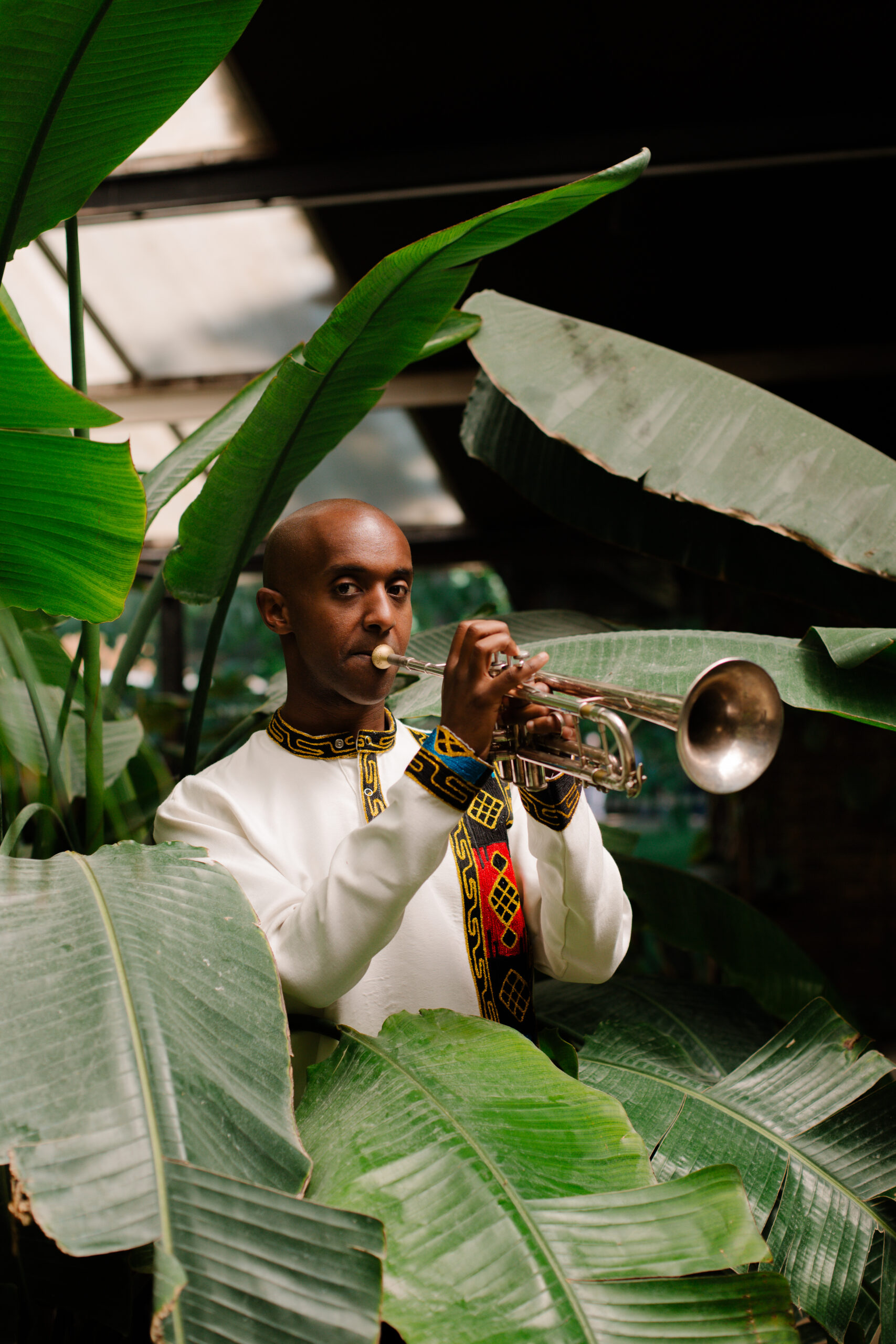 Although he already had a growing reputation, the success of Mehari’s debut album, “Bleu”, put him concretely on the musical map. It covered both the ground of his contemporaries and his own original music in such a way as to establish his artistic identity. “Bleu” includes ECM recording artist Aaron Parks on piano, Blue Note recording artist Logan Richardson on alto saxophone, Peter Schlamb on vibraphone, Ryan J. Lee on drums, and Rick Rosato on bass.

Hermon Mehari received his BM in Jazz Performance from the University of Missouri – Kansas City Conservatory of Music and Dance in 2010. In addition to performing, he dedicates himself to being a serious educator and has participated in clinics and panels around the world.