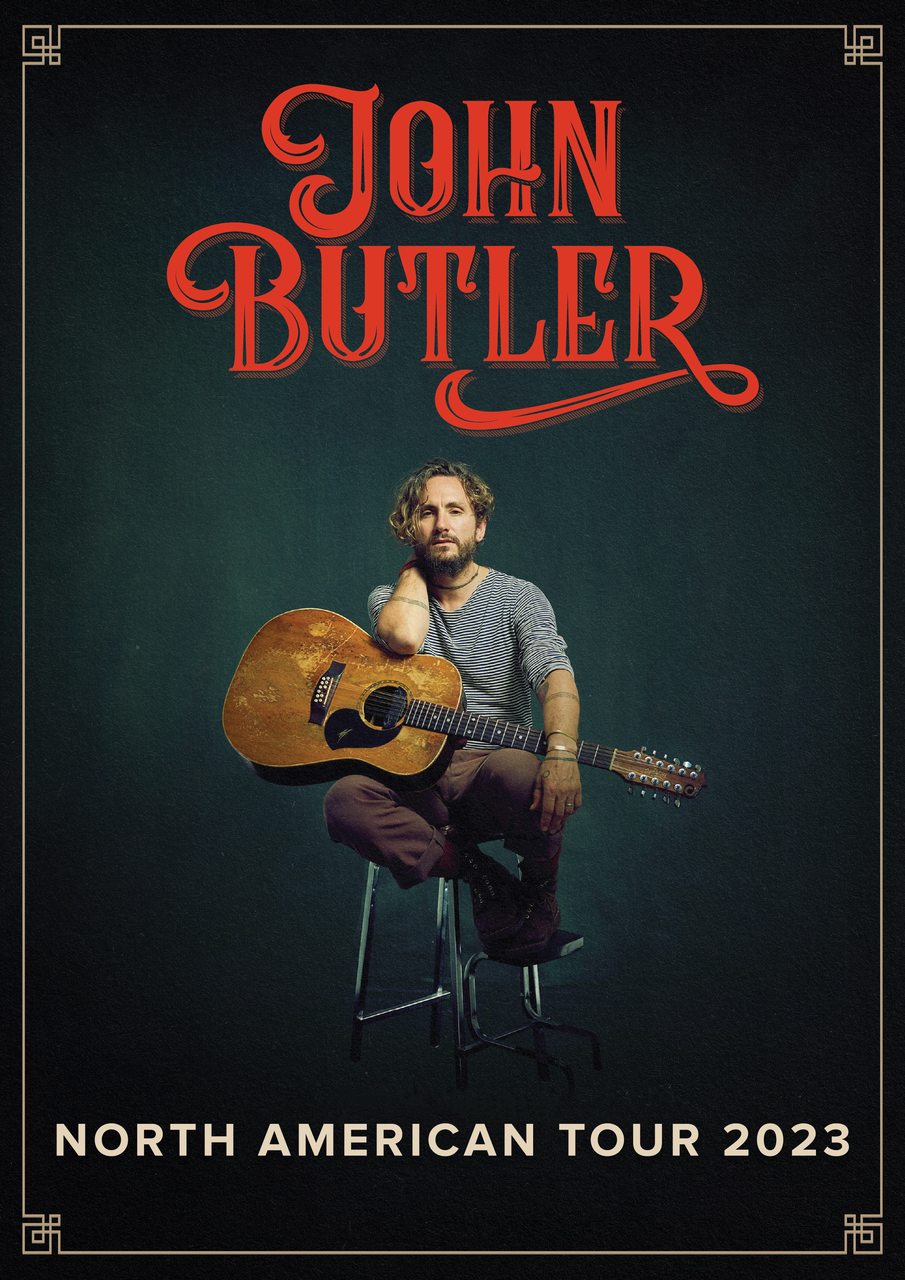 John Butler is one of Australia’s premiere alternative songwriters and storytellers with accolades spanning from #1 charting albums, platinum records and ARIA Awards across his illustrious career as one of the country’s most successful independent musicians.

His rich catalogue of iconic hits spanning over a quarter of a century include signature songs such as ‘Zebra’, ‘Better Than’, ‘Ocean’ and more. His music continues to traverse the globe having performed on the world’s most iconic stages, venues and festivals including Fuji Rock, Glastonbury, Coachella, Red Rocks Amphitheatre and more with his high energy live show and revered musicianship.

Butler’s most recent studio album, 2018’s ‘HOME’, debuted at #1 on the ARIA Charts with the record exploring new sonic territory, expanded instrumentation and experimentation which challenged but accentuated his core roots sound.