At the Folly Theater 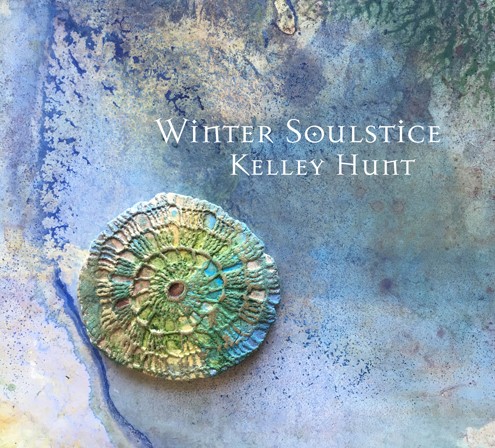 Celebrated Kansas City / Lawrence – based Blues/Roots/Americana singer songwriter keyboardist guitarist Kelley Hunt had been thinking about a holiday album for awhile.  Her fans had been asking for one.  When she did one, though, she wanted it to be something different, not the usual holiday album.  “Winter Soulstice” is just that.  10 lush tracks dripping with soul, gospel vocals, some serious Kansas City feel, KC-horns-with-an-attitude and a few nips of holiday fun as well.  Recorded in Kansas City with KC all-star players and singers and a few ace friends from Nashville, there are songs familiar to all this time of year done Kelley’s way and some original music on the themes of peace and unity.  This is the official Kansas City album release concert with an expanded ensemble on stage – a holiday concert like no other – with copies of the new album available at this show.  And what better venue for this unveiling – Kansas City’s Grand Lady of 12th St.  Don’t miss this special night! 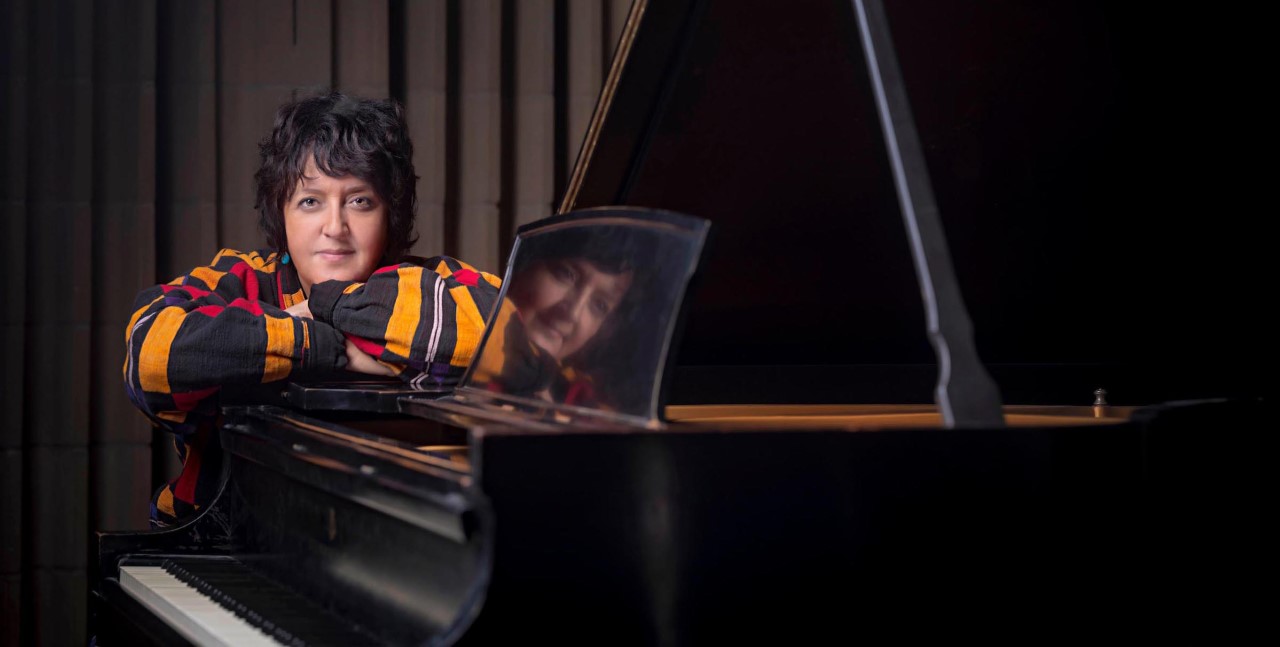