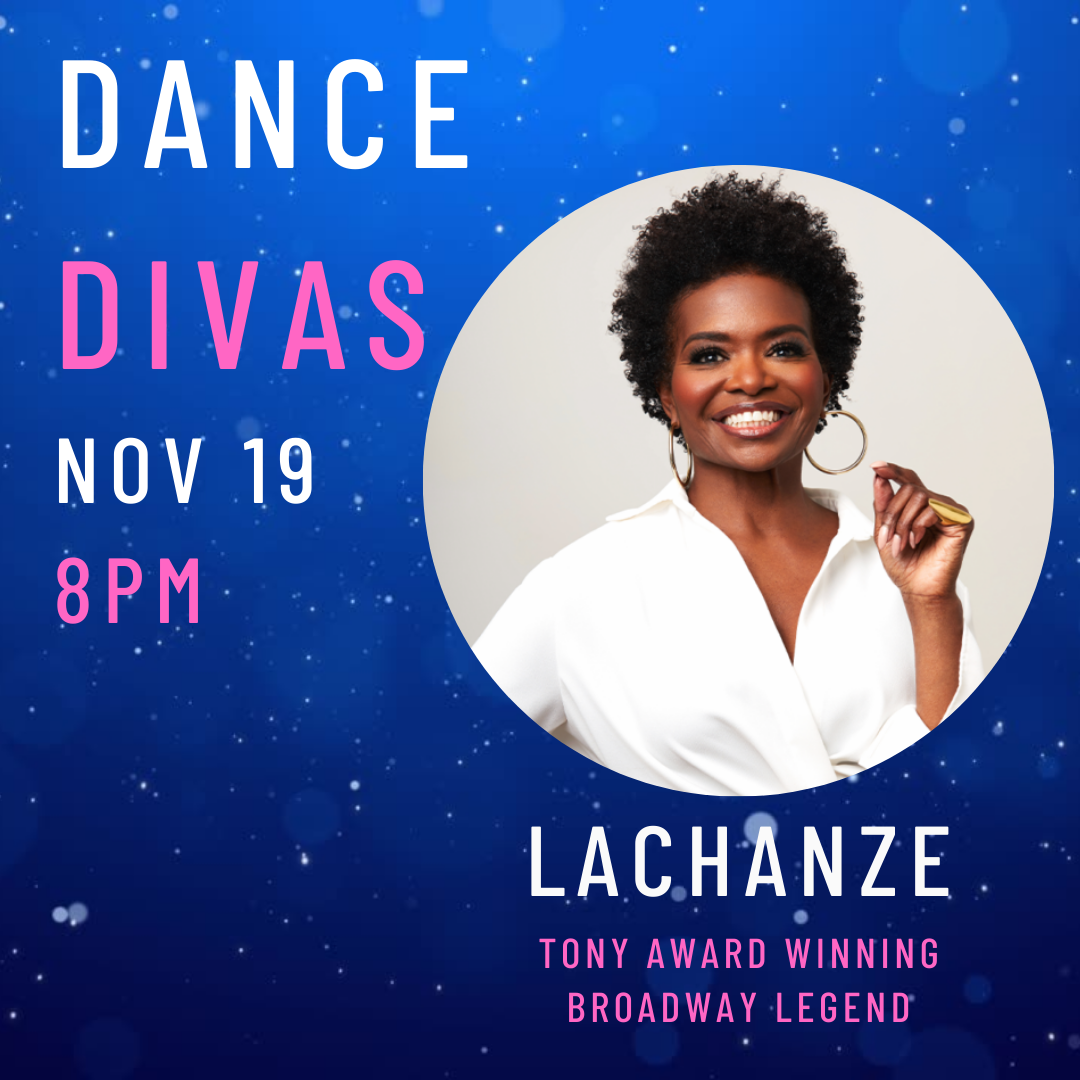 Folly Frolic 2022 will present a world premiere concert featuring Broadway diva LaChanze. LaChanze starred as Donna Summer in Broadway’s Summer: The Donna Summer Musical and won the Tony Award for the original Broadway production of The Color Purple. She and a stellar company of singers and musicians will be rocking the Folly stage with songs made famous by Donna Summer and other dance era icons. This one-night-only extravaganza is not to be missed!

Tickets are on sale NOW.

Visit our ONLINE AUCTION to support the Folly’s mission and bid on some exciting items!

With a career that has spanned thirty-one Broadway seasons, LaChanze consistently brings women of complexity and triumph into the cultural lexicon.

On screen, she has delivered memorable roles in both TV and film including: “Handel’s Messiah Rocks: A Joyful Noise” (Emmy Award), “The Blacklist,” “Melinda,” “The Help,” HBO’s “The Night Of,” “Law & Order: SVU,” “The Good Fight,” “Sex And The City,” and Disney animated feature film “Hercules” among other titles.

She is the Vice President of Black Theatre United, a community of creatives dedicated to awareness, accountability, and advocacy. Proud mother of Celia Rose and Zaya LaChanze. She resides in Westchester, New York with her three cats and gardening hats.

Jacquelene Acevedo (Performer / Percussion) Jacquelene is an exciting multi-percussionist known for her musicality, sensitivity, power & passion. She was awarded a Latin Grammy® in 2017. She is a 2021 Tony® Award recipient for the stage production of the critically-acclaimed Broadway show David Byrne’s American Utopia. She is featured acting, dancing, & singing in addition to playing multiple percussion instruments in Spike Lee’s 2020 Emmy-nominated film adaptation of American Utopia.

Richard Hammond (Bass) is a New Zealand-born electric and acoustic bassist, songwriter, and producer based in New York City. Richard is the original and current bassist with Hamilton: An American Musical, and has toured with Joan Osborne, Patti Austin, Nena, Erasure, Raul Midon, Lizz Wright, David Johansen, Angelique Kidjo, Jonatha Brooke, Dar Williams, and The East Village Opera Company among others. He has recorded on the Grammy® winning Original Cast Recording of Hamilton: An American Musical, along with Grammy® Nominated Albums by Joan Osborne, Raul Midon and The East Village Opera Company, He has worked with legendary producers Arif Mardin, Phil Ramone, Neil Dorfsman, Jack Douglass, Steve Lilywhite and Tony Visconti. He has also recorded on several major motion picture soundtracks including Hamilton: An American Musical, The Incredibles 2, In The Heights, Ridley Scott’s American Gangster, Disney’s Enchanted, and most recently was featured on Martin Scorsese’s Personality Crisis: One Night Only. Crossing a broad range of musical genres, he has performed with an array of artists including Bono and The Edge, Elvis Costello, Vanessa Williams, Carlos Santana, Tired Pony (members of Snow Patrol, REM, Belle & Sebastian), Rita Wilson, Robert Randolph, Bob Moses, Louis Bellson, Luciana Souza, and Mose Allison, among many others.

Marco Paguia (Music Director) is a music director, arranger, orchestrator and pianist based in New York. Marco most recently music directed the world premiere of Goddess at Berkeley Repertory Theatre. He was the music director on Broadway for Girl From the North Country, Peter and the Starcatcher, and Everyday Rapture. Other Broadway credits include SpongeBob SquarePants, Sunday in the Park With George (2017), Tuck Everlasting, If/Then, Women on the Verge of a Nervous Breakdown, The Addams Family, and Dirty Rotten Scoundrels. Marco was the co-orchestrator of Unknown Soldier (Williamstown, Playwrights Horizons). His arrangements have been performed at Lincoln Center and Carnegie Hall and is the music director/arranger/pianist for LaChanze and Lindsay Mendez. Marco had the honor of recording the piano and celesta for the soundtrack to Steven Spielberg’s adaptation of West Side Story, with the New York Philharmonic, conducted by Gustavo Dudamel.

Rasul A-Salaam (Performer), a Native of Harlem, NYC has felt the call to express his love for life and music with his voice since the tender age of 3. By age seven, he was known for lending his wide ranging vocal talents and critical ear to various local choirs, groups and ensembles, as a supporting vocalist, arranger, producer, soloist and even as a teacher/coach. Rasul officially began his career in 2005, touring the world singing background. Sharing stages, LIVE and/ or in studio with a plethora of artists; Pastor Shirley Caesar, Pastor Timothy Wright, Pastor Kim Burrell, Pastor Donnie McClurkin, Fred Hammond, Mariah Carey, Lauryn Hill, Patti LaBelle, Stormzy, The Gorillaz, Angelique kidjo, Josh Groban, Andra Day, Cyndi Lauper, Lyle Lovett, Alicia Keys & Fantasia to name a few. Today, Rasul is the President of BGV Music, Inc. a small business he founded in 2006 where he provides an array of musical services with a focus on arranging, producing, contracting and managing BackGroundVocalists & solo artists alike.