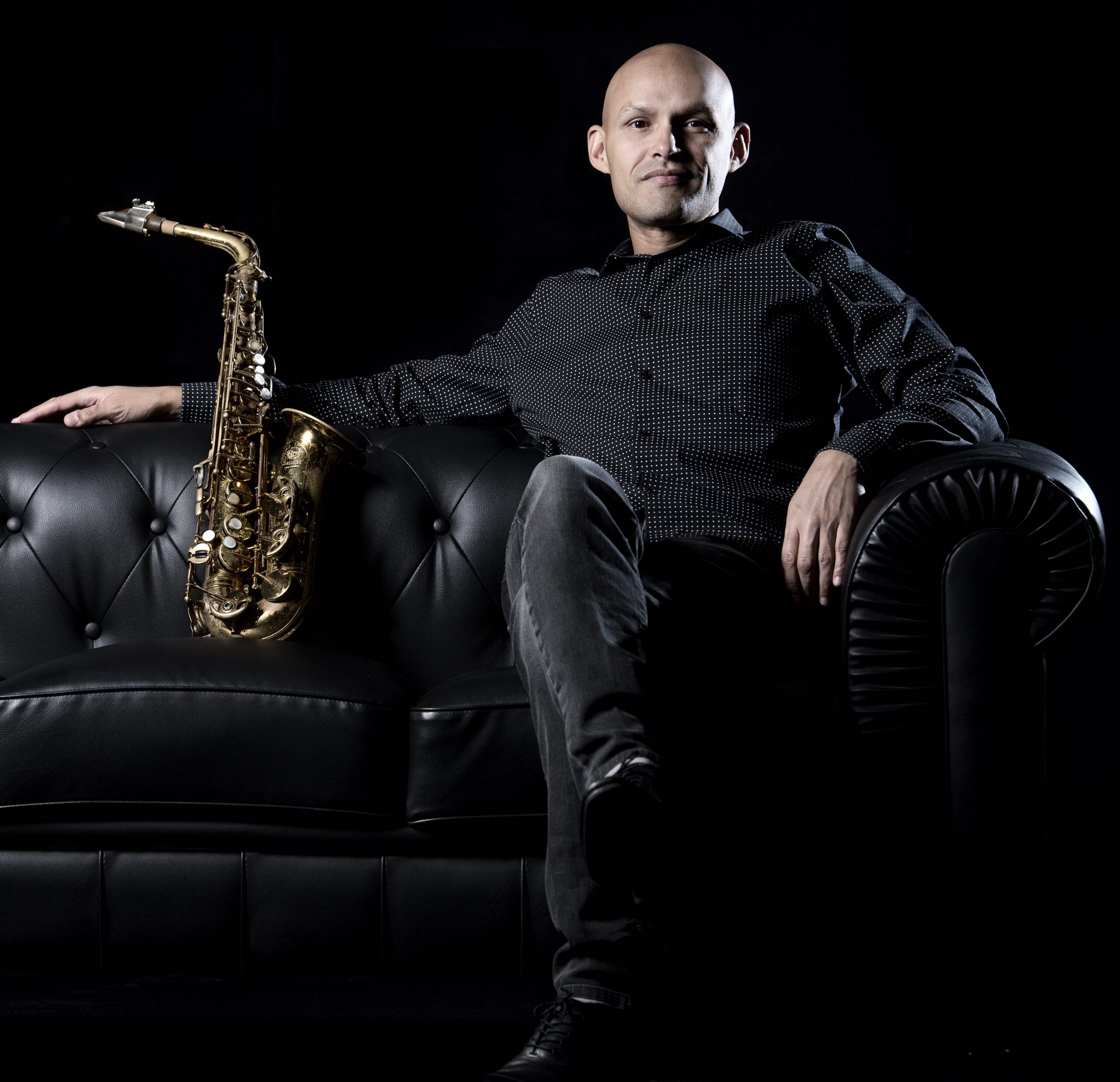 Multiple GRAMMY® nominee, Guggenheim and MacArthur Fellow Miguel Zenón represents a select group of musicians who have masterfully balanced and blended the often-contradictory poles of innovation and tradition. Widely considered one of the most groundbreaking and influential saxophonists and composers of his generation, he has also developed a unique voice as a conceptualist, concentrating his efforts on perfecting a fine mix between Jazz and his many musical influences.

Since 2005, Zenón has also personally organized “Jazz Jam Sessions” in the area of San Juan, as a way of creating a platform for younger jazz musicians to grow.