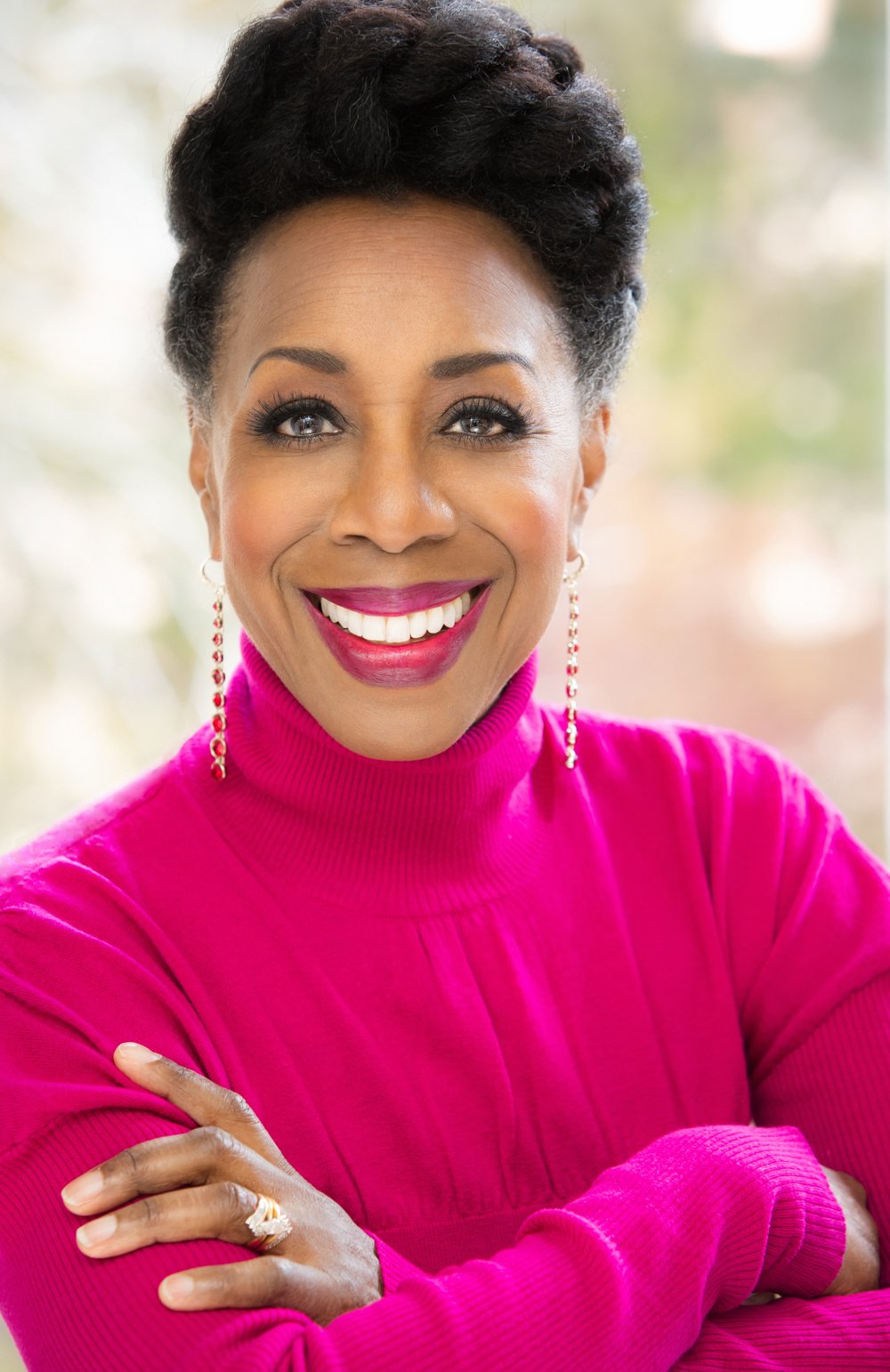 Since the runaway success of her 1990 debut album, Circle of One (which went Platinum), and the impassioned hit single “Get Here” (which became an unofficial anthem of the 1991 Gulf War), Oleta Adams has inspired a growing legion of fans around the world with journeys of the heart. These songs draw deeply from her roots in gospel while crossing effortlessly into the realms of soul, R&B, urban, and popular music. Her success was first nurtured by worldwide tours with Tears for Fears, Phil Collins, Michael Bolton, and Luther Vandross and was solidified by four GRAMMY® nominations and more than two and a half million records sold.

In 2019, Oleta was inducted into the American Jazz Walk of Fame at the American Jazz Museum in Kansas City, MO. Her medallion is ensconced in the sidewalk of the historic area of 18th & Vine. In 2017, she was the honoree of the Legends Award at the televised Black Music Honors, acknowledging her influence and significant music contributions to African-American culture and American music worldwide.