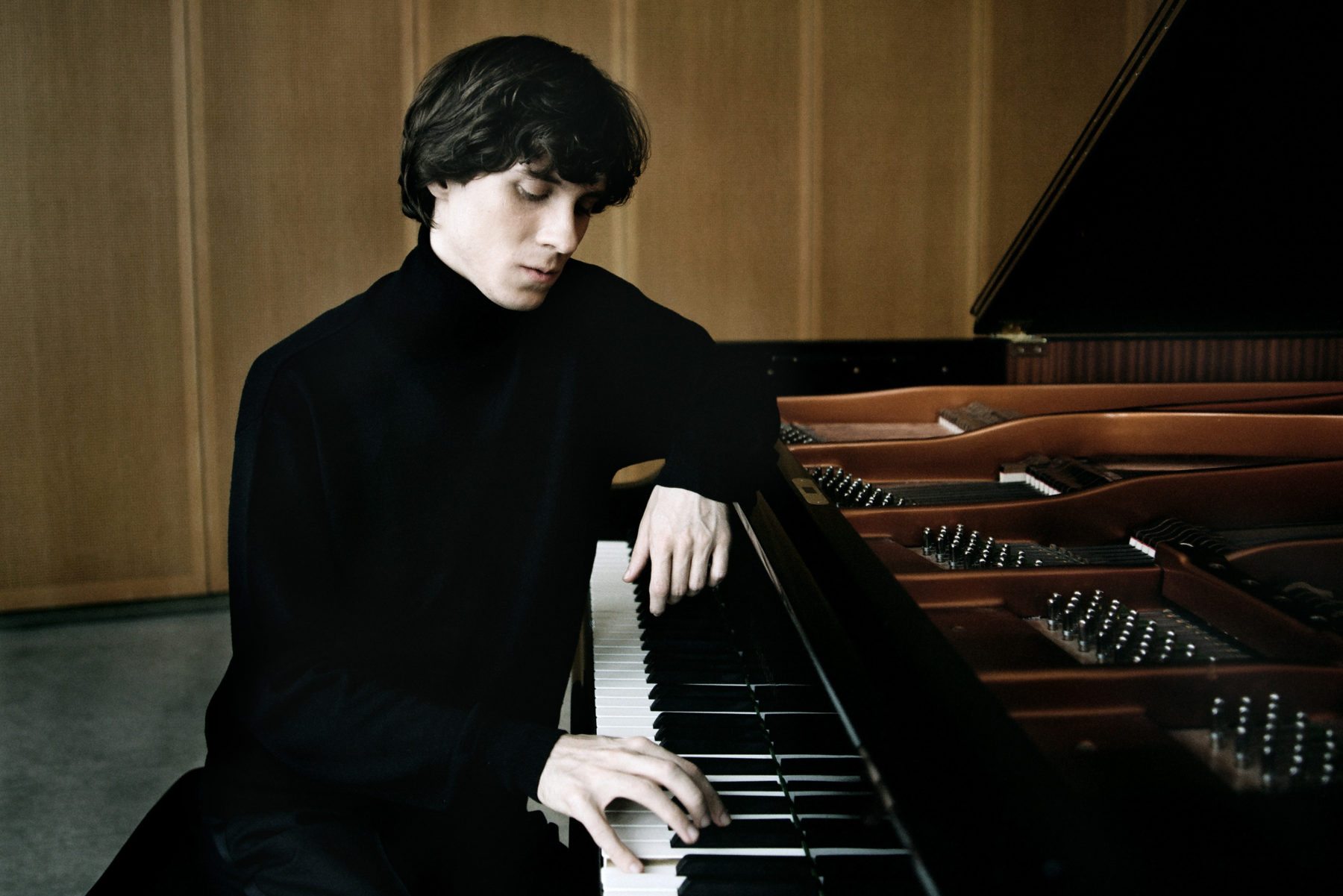 Rafał Blechacz, winner of the 2005 International Chopin Piano Competition, has distinguished himself for his breadth of repertoire and intelligent interpretations. Blechacz will perform works by Bach, Beethoven, Franck, and conclude with Chopin’s Sonata No. 3 in b minor, Op. 58, considered one of his most difficult works technically and musically.

BEETHOVEN 32 Variations on an original theme in c minor, WoO.80

FRANCK Prelude, Fugue and Variations in b minor, Op. 18

Rafał Blechacz is the winner of the prestigious Gilmore Artist Award in 2014 – an award given every four years to a distinguished, extraordinary concert pianist regardless of age or nationality. He is recognized as his generation’s greatest performer of Chopin’s works. In October 2005, uncontested, Blechacz won all prizes of the prestigious 15th Frédéric Chopin International Piano Competition. The young Polish pianist has since then established himself firmly on the international concert scene, and is celebrated by both the audience and the press worldwide for his profound and virtuosic interpretations.

Rafał Blechacz is an exclusive recording artist of Deutsche Grammophon. His debut CD of Chopin Préludes won the Platinum Record status in his native Poland, as well as a German Echo Klassik and French Diapason d’Or award. His CD of both Chopin concerti with the Concertgebouworkest under the baton of Jerzy Semkow was awarded the ‘Preis der Deutschen Schallplattenkritik’. In 2012, his recording of works by Debussy and Szymanowski was released and awarded ‘Recording of the Month’ by the Gramophone magazine and ‘Solo Recording of the Year’ by Echo Klassik. These are followed by the acclaimed release of his fifth album of Chopin Polonaises in 2013, and the most recent solo CD of works by J. S. Bach in 2017 as well as his duo recording with Bomsori Kim.

Born in 1985, Blechacz began his studies aged five continuing his piano education in the Arthur Rubinstein State School of Music in Bydgoszcz. In 2007, he graduated from the Feliks Nowowiejski Academy of Music in Bydgoszcz, the piano class of Professor Katarzyna Popowa-Zydroń. In 2010, he received the Premio Internazionale ‘Accademia Musicale Chigiana’ (Italy), awarded annually by an international jury of music critics to young musicians for their outstanding artistic achievements.