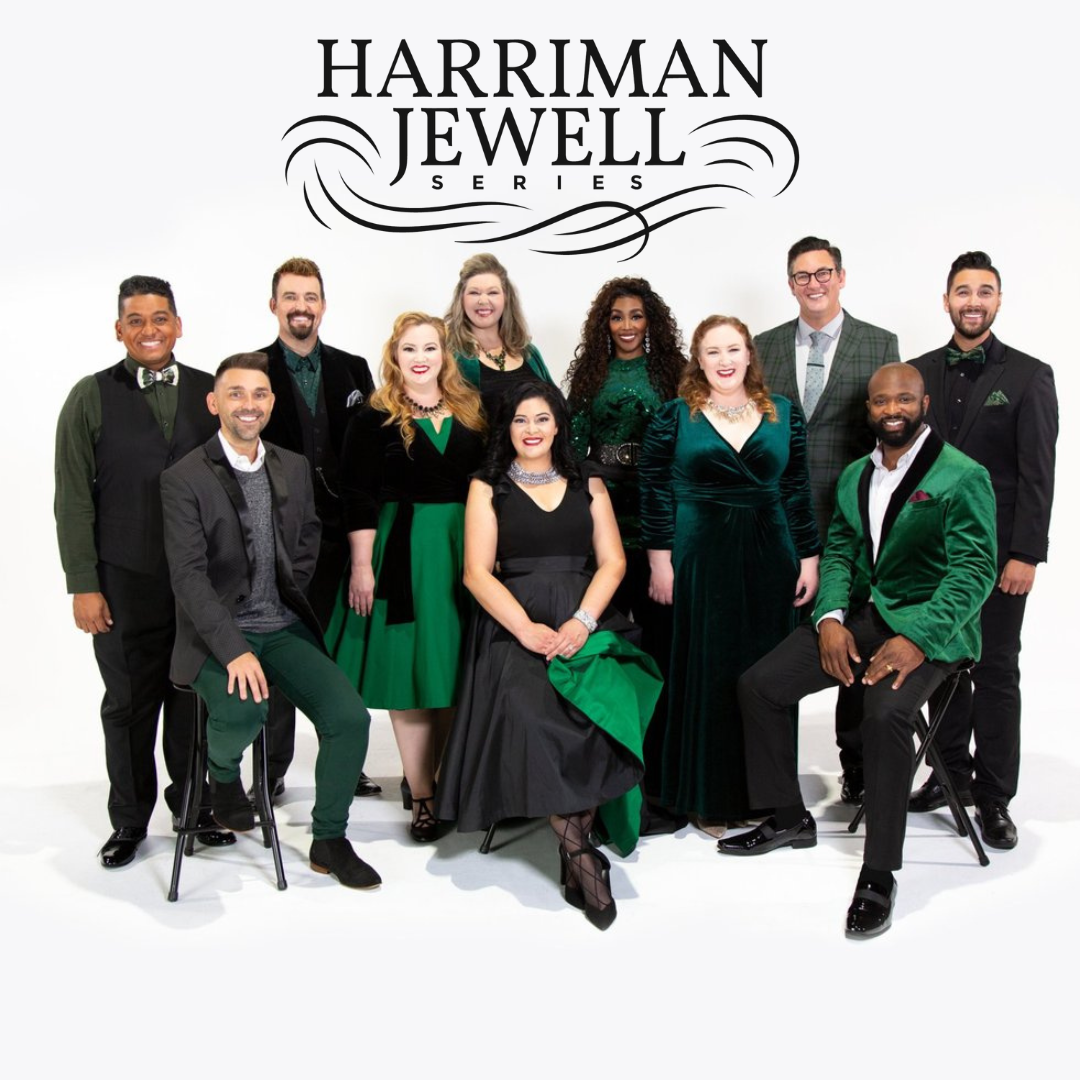 In the age of social media, hits and views matter as much as tickets sold. A cappella sensation Voctave has drawn a substantial virtual following, surpasing records and gaining more than 150 million social media views of their videos. Formed in 2015 by producer and arranger Jamey Ray, the voices that bring their arrangements to life represent a wealth of diverse backgrounds and musical experiences. Their latest album, The Spirit of the Season, Deluxe Edition, reached No. 6 on the Billboard charts. The eleven members of central-Florida-based Voctave have performed across the globe and have appeared on countless recordings, including with many Grammy Award recipients. The Series welcomes this group for their Kansas City debut, just in time to celebrate the holiday season!