The staff and volunteers at The Folly Theater are very sad to learn of the passing of Louis Meyers. Meyers was the co-founder and primary music booker for the SXSW music and media conference in Austin until he sold his share in 1994. He then moved on to become the director of the Folk Alliance until he left that position in 2014. Most recently he has been the manager of great friend of the Folly, singer-songwriter Sam Baker. His contributions to the music world are numerous and he will be greatly missed by all. 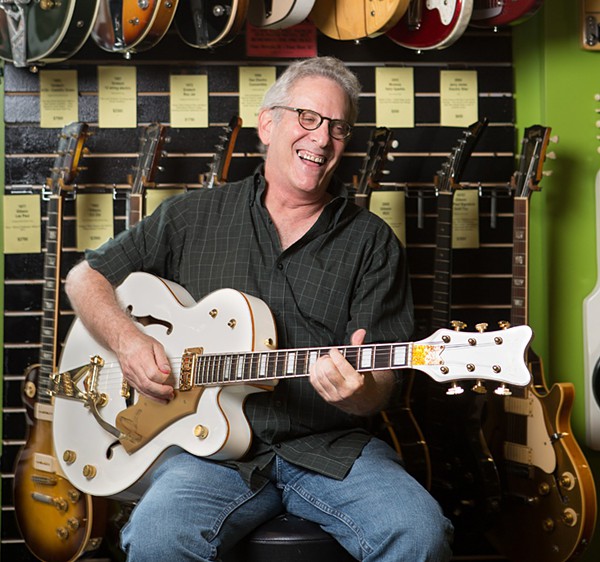