Please welcome part-time Volunteer Coordinator, Mike Warren. Mike started with the Folly on January 3, 2022. Mike Warren has written about music in Kansas City since 1989, when he began as an editorial assistant at The Pitch.  He’s an avid supporter of music and the arts in the region, contributing hundreds of articles for The Pitch, The New Times, The Kansas City Star, and KCUR—Public Radio. He attended his first concert at the Folly in 1992, and he fell in love with the sound, history and atmosphere of the theater from that moment on. His interest in volunteering began with the Folk Alliance International’s first Kansas City conference in 2015. This year’s conference will be his sixth as a Crew Chief for the FAI. Mike also volunteers as a Horse Lead and Side Walker at the Northland Therapeutic Riding Center in Holt, Missouri Mike has been a full-time English instructor at the Maple Woods campus of Metropolitan Community College since 1995, where he is also an advisor for their chapter of the Phi Theta Kappa Honor Society, an organization devoted to helping community college students develop their own passion for volunteer service.  He’s excited for the opportunity to work with the entire crew of dedicated and long-serving Folly volunteers. Mike can be reached at mike@follytheater.org or by calling 816-768-6883. 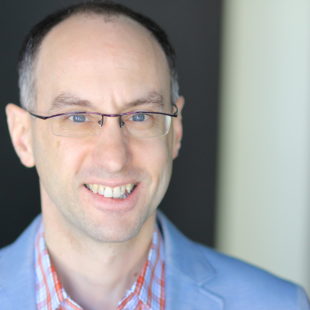