A Newly Released DVD and a Live Performance: Roger McGuinn 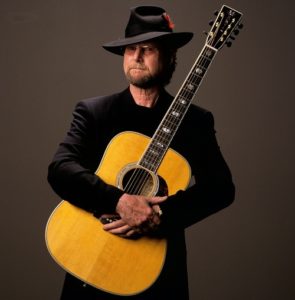 In Memory of Bill Shapiro, a Kansas City icon in the arts and music communities