Back in 2013, Folly Theater partnered with digital agency VML  and New Century Follies to bring Kansas City a truly one of a kind event.

The “Center Screen” experience was a mobile app that let audience members interact with the cast members.  So, rather than turning their phones off, the actors asked the audience to keep their phones on and become part of the show. Audience members impacted the performance, learned about what’s took place on stage, and enjoyed a night like never before. Last week, Inc. magazine writer, Sujan Patel wrote this article: (Thanks Mr. Patel!) We will be bringing you more interactive opportunities and unique theater experiences so please stay tuned. 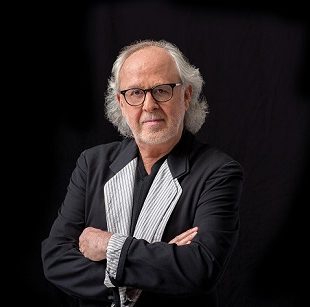 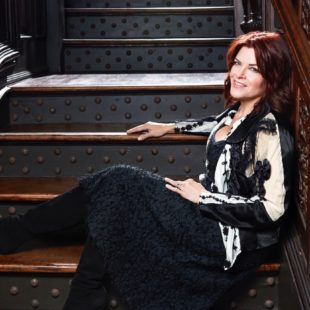