Bill Shapiro has graced the KC Airwaves for 40 years with rock, folk, blues, and more with his show, Cyprus Avenue, on KCUR. A little over 10 years ago, KCUR and the Folly Theater wanted to help bring Bill's show to life. This birthed Cyprus Avenue LIVE! at the Folly Theater. Since then the Folly has hosted amazing musical performers including Marty Stuart, Rhiannon Giddens, and Sam Baker. Bill and the Folly Theater's Executive Director, Gale Tallis, have continually developed Cyprus Avenue lineup each year, focusing on rising stars in the Americana and Blues music scene. Bill has been instrumental in the growth of the series at the theater because of his unique take on music.

The name of the program is Cyprus Avenue and my name is Bill Shapiro... 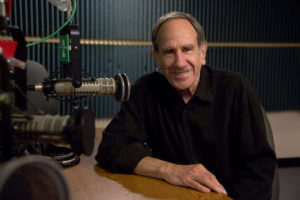 In September of 2013, the Folly Theater and KCUR celebrated, Cyprus Avenue's 35th year with an interview and a performance at the Folly Theater. In this interview, we get to learn a little more about Bill Shapiro. One thing that really drew listeners to Bill's show was his knowledge. Bill spent hours studying the rock, gospel, and other artists he featured on his show. Many were shocked to find out that by day, Bill was an attorney with Dysart Taylor. Bill's first show aired in 1978 from a house on Holmes Street. "The show was an hour long and I announced from a studio that had once been someone's bedroom." Bill jokes. The first show was entitled, "Ballads by Rockers" with the first song being Elton John's "Love Song".   Learn more about Bill's History and read his interview with KCUR here.

“As a longtime listener of Cyprus Avenue and fan of Bill I’m so sincerely honored to be asked to close the radio show and the concert series.  What Bill has done over 40 years is both remarkable and extremely rare in broadcasting in any market and by any measure. Cyprus Avenue has been an unequivocal enrichment for listeners and music lovers for decades. We’ll all miss Bill and his unique and knowledgeable perspective on the artists and releases lucky enough to receive his attention on Cyprus Avenue.  We plan to bring some special surprises to the stage May 11 in his honor.” - Kelley Hunt 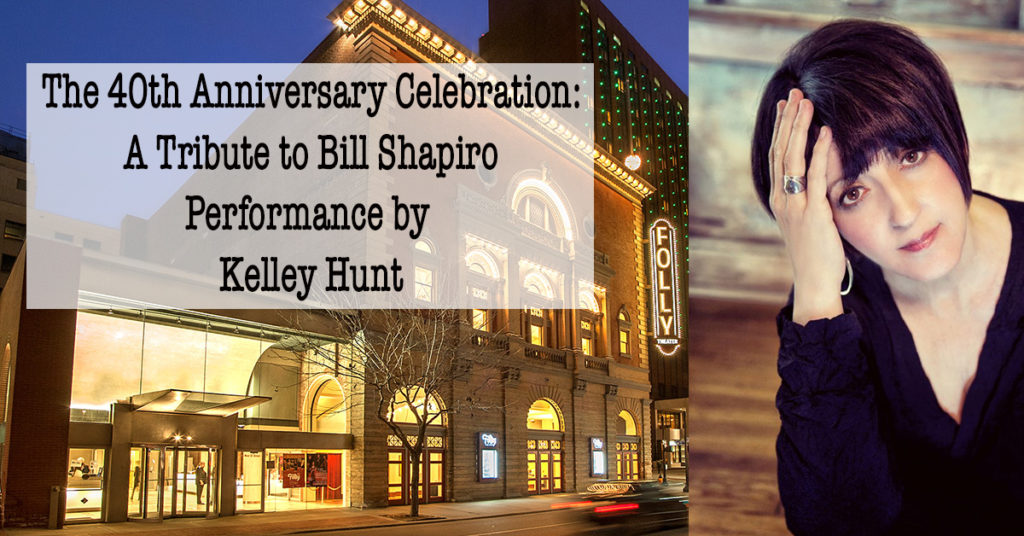 Join us on Friday, May 11th for the 40th Anniversary Celebration of Cyprus Avenue on KCUR at the Folly Theater!

we’ll spend the evening celebrating Bill Shapiro, host of KCUR’s Cyprus Avenue, with one of his favorite artists, Kelley Hunt performing on the C. Stephen Metzler Hall stage at the Folly Theater. Kelley brings a 9 piece ensemble and new material to this show as a special honor to Bill.

Make sure to purchase your tickets today!

In Memory of Bill Shapiro, a Kansas City icon in the arts and music communities